Her 5-year-old daughter, Aysha, was asleep near a gas heater, as her brothers and sisters slept in other rooms. Hana blinked. The blast knocked her down. Then screams.

She swiveled on her knees. She looked around. Everything was on fire.

Your Tour of Duty: Find Your Kindred Dead from World War I

It was as if her house had exploded. The impact must have caused the gas heater to blow up too. The flames spread fast. Hana raced outside with her older children. He had reached into the flames to pull her out. His legs and hands were seared. But Aysha was injured the worst. Neighbors rushed to put out the fire on her body — and all around them. Her skin was smoldering. A neighbor rushed Aysha and her dad to a hospital. Her wavy hair dances around her bright eyes. There she is in a white blouse. There she is in a purple plaid dress. There she is with pigtails, sitting on a swing, wearing a white, blue and red polka-dotted tutu.

Her mouth hung open, her eyes slightly cracked, her neck as reddish-pink as a bloody raw steak. Her face looked as if someone had slathered it with a mud mask. Pasty in some places, blackened in others. But her skin, Hana says, was still there, even if it had turned a different shade. Badly hurt and on the brink of death, that is how Hana remembered her daughter on the day she was burned. After Aysha was whisked away to Turkey for medical care on the day of the accident, an uncle who accompanied her sent a photo of her face wrapped in white bandages.

Instead, the uncle would call regularly with updates from Turkey. She was going to be OK. Doctors focused on her lungs especially, which were damaged from the smoke.

Hana prayed and cried, waiting for Aysha to be well enough to come home. Finally, that day came. 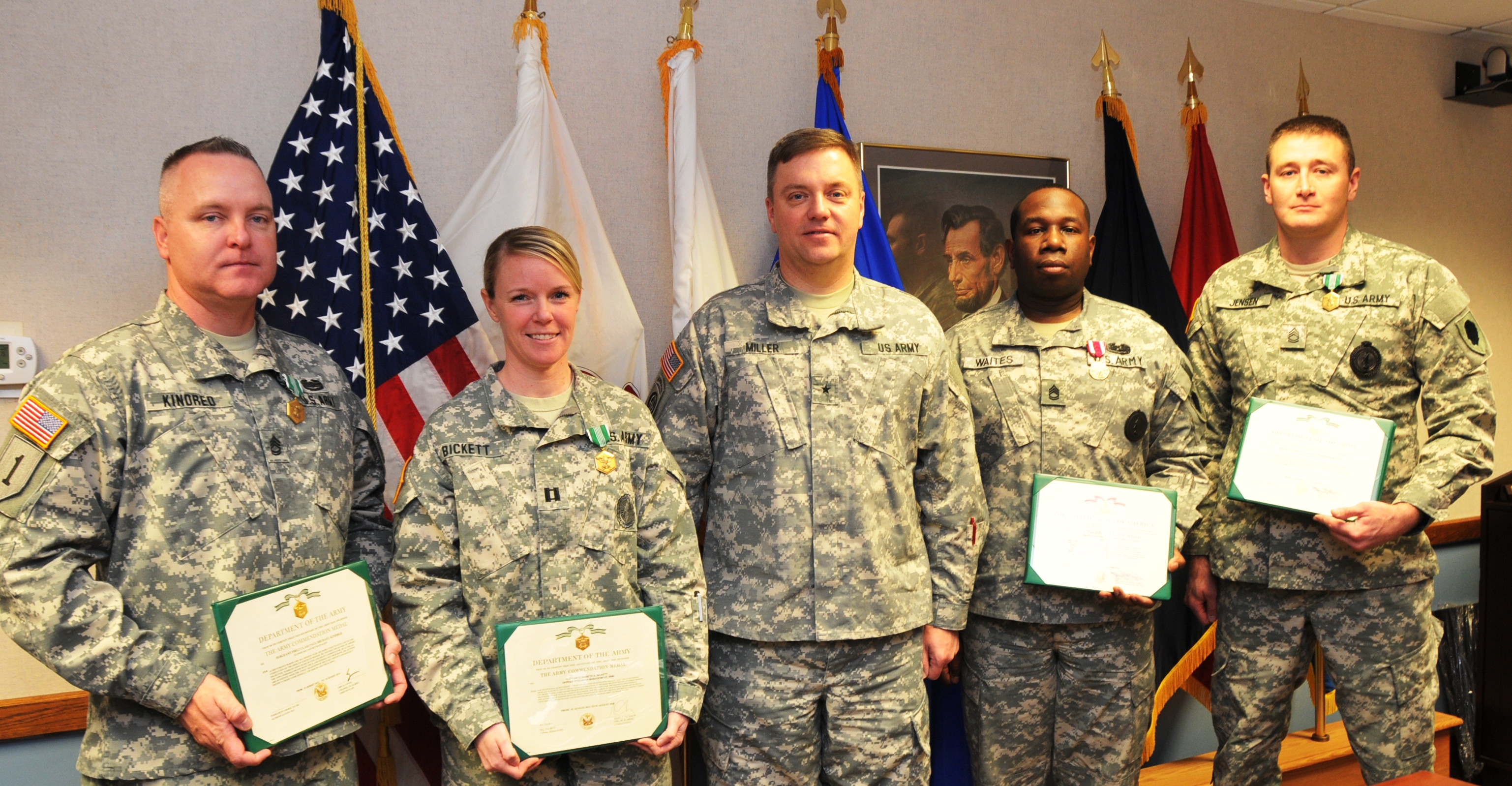 Hana waited, and when she saw the car coming down the road, she ran out of her house in time to see her little girl step out. She remembers that Aysha wore jeans and a red and white striped dress. Her hair had been shaved off. But it was her face that shocked Hana the most. She did not know that the burned layer of skin had fallen away in sheaths, and that the new skin that replaced it was a combination of grafts, recent growth and irregular-shaped scars. Aysha did not look like the little girl her mother remembered, but Hana had no doubt she was her daughter.

She grabbed Aysha and carried her inside of the house. She sat down, weeping. Hana recalls how Aysha was welcomed back to parts of the community, but the children who used to play with her refused. In May , they boarded a plane and arrived in California. For the last 10 months, Aysha has lived in Southern California, traveling with a chaperone several days a week — an hour each way from an apartment in Irvine — to the hospital in Pasadena for checkups and surgeries, all to treat the burns and scars that run across her arms, chest, neck and face.

She is one of six Syrian children who have come to the U. Given the immigration hurdles and expenses for travel, living and medical care, it would be almost impossible for most Syrian families to travel to the U. She has been active in humanitarian projects since the war in Syria began. State Department has remained supportive of temporary visas to bring burned Syrian children and their families to the U.

Twenty-five more burned Syrian children are currently on waiting lists to come to the U. Currently they do not have enough funding to bring all of the children who need help. There have been half a million deaths and at least two million injuries since the start of the Syrian Civil War in , and the young Syrian patients who show up at Shriners come with gnarled hands, missing eyes and knotty scars, as well as obstructed breathing, hearing and vision.

Some can barely swallow. Their injuries are the direct result of air strikes and, in some cases, chemical weapons attacks. A longtime Syrian-American activist within the Arab-American community, Moujtahed worked on developing the partnership with Shriners as well as getting support from politicians. Those who survive their burns have a really tough, heavy pain, not only from their burns, but also psychologically.

Norbury recalls the injuries of one Syrian boy he treated recently. It looked like he was balancing a baseball on the back of his hand. But she still has more surgeries to go. When Aysha is not in the hospital, she plays alone, or studies with a year-old Syrian girl, Hamama, who is also receiving treatment at Shriners and lives with Aysha and her mom in the Irvine apartment. Hamama lost her parents, along with key parts of her memory, when her village was attacked. She cannot recall her past, the accident, or even her family members who died. They occasionally go to the shopping mall, or out to eat.

Aysha collects dolls, watches Disney cartoons, and loves Skittles. But mostly she longs to attend school in a building outside with other children, even if they stare or laugh at her.

It is too risky. Doctors have prohibited her from attending school outside because they worry the sun and environment could harm her already fragile skin and nervous system. Hana homeschools Aysha, who tries to stay in good spirits, even though she wishes she had other kids her age to play with. When she does go outside for brief periods, she worries about what people think of her.


Once, Aysha spotted a woman pushing a stroller. She noticed a toy fall from the stroller to the ground. Aysha thought of picking up the toy to give to the baby. On the television, a shark tries to catch a dolphin. Hana wears a gray head scarf and a red trench coat, which she has buttoned. She gives Aysha rosewater. She is often so focused on her daughter, she forgets about herself.